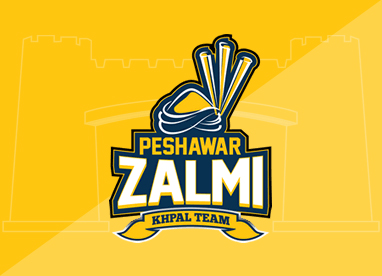 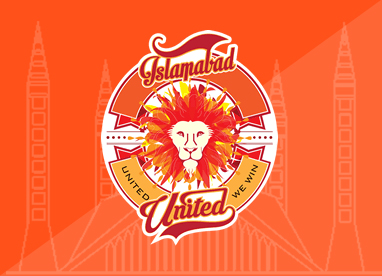 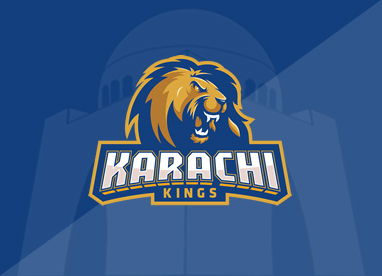 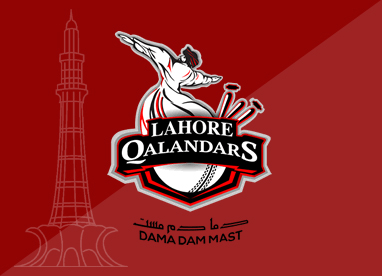 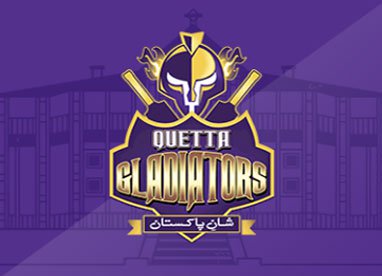 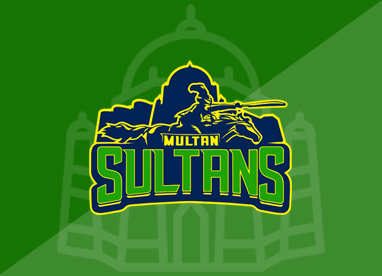 Quetta will be looking to bounce back from a disappointing campaign in last year’s PSL. They have recruited the likes of, universe boss Chris Gayle, exciting English batsman Tom Banton and South African legend Dale Steyn to provide the impetus to lift the PSL 8 trophy. Gladiators’ young and fierce bowling attack will be a must-watch in the tournament.

After losing to Lahore Qalandars in the 1st eliminator last year, Peshawar Zalmi decided to rebuild their squad. Retaining only five players from their last year’s squad, Zalmi will be hoping that a new-look squad will provide them with the freshness on the field. David Miller and Mujeeb-ur-Rehman are two match-winners picked up by Zalmi and will be looking to make an impression in their debut campaigns. Zalmi’s batting unit is ready to take PSL 2023 by storm.

The two-time PSL champions will be looking to bounce back from a horrid PSL 8, they failed to make it to the playoffs for the first time in history and finished bottom of the table. They traded in English opener Alex Hales to fill the void left by star wicket-keeper batsman Luke Ronchi and picked a rejuvenated Hasan Ali as their sole platinum pick. With three other Englishmen in their squad, United has built up a strong squad. They will be relying on their impressive local talent to win yet another PSL trophy.

Defending champions Karachi Kings will be looking to retain their trophy come 22 March. They have added the likes of Colin Ingram, Mohammad Nabi, and Dan Christian to their already star-studded team. Kings picked up outstanding domestic performers such as Zeeshan Malik, Danish Aziz, and Qasim Akram to strengthen their squad further. With Pakistan captain Babar Azam, franchise captain Imad Wasim, and star bowler Mohammad Amir within their ranks, Karachi Kings have assembled one of the strongest squads in the league.

One of the most famous and beloved franchises in PSL, Lahore Qalandars will be looking to go one step further in PSL 8 and lift their first-ever trophy. Lahore qualified for the playoffs for the first time in history last season and made their way all the way to the final, before losing out to eventual winners and arch-rivals Karachi Kings. Lahore has recruited the number one T20 bowler in the world, Rashid Khan, and English all-rounder Tom Abell to their squad. They have arguably the best bowling attack in the league with Shaheen Afridi, Haris Rauf, Dilbar Hussain, Samit Patel, and Rashid Khan. Add to that the experience of Mohammad Hafeez and Fakhar Zaman, Lahore will be raring to in PSL 8.

Multan Sultans were the team to beat in the group stages of PSL 8 but they faltered off in the play-offs after a prolonged break due to Covid-19. Their marquee pick in this year’s PSL draft was the explosive Australian opener, Chris Lynn. Lynn has the ability to take down any bowling attack in the world and Multan will be hoping he does that on a regular basis. With the likes of Shahid Afridi, Imran Tahir, and Sohail Tanvir in the squad, they will be relying on experience in PSL 8. The fast bowling unit does seem a bit weak, especially after they were unable to retain Mohammad Ilyas, but the inclusion of pacer Sohail Khan will fill that void. With James Vince, Rilee Rossouw, and Khushdil Shah in the middle-order, expect them to hit high scores in PSL 2023.